The following are five noteworthy records released this year that I heard almost nothing about. Were it not for my love of discovering new music, I wouldn’t have known to get these. I had to really think about 5 good grind records from this year, as it seemed a sad year for new grind releases. Ok, here they are, in no particular order. 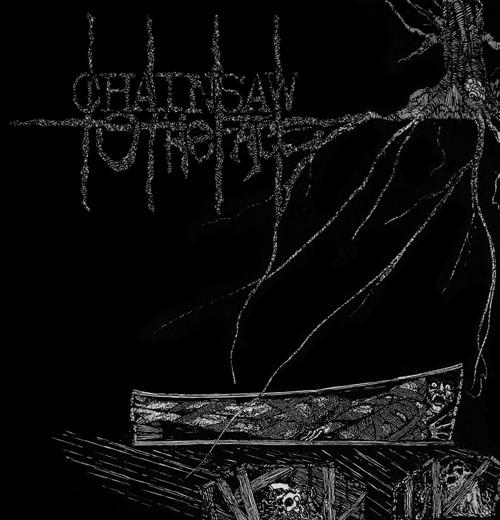 Chainsaw to the Face EP

This record was put out by a self-proclaimed grind-hating label. I’ve known about CTTF for a handful of years now, due to their relatively close proximity to my area, knowing friends of their friends, and having played a few shows with them, so I had my eye out for this once I heard that it would come to be. This EP has 19 tracks of grind with a slight but unmistakable powerviolence edge to it. In the last year or so, the band finally rounded out their lineup with what seems a permanent bass player, and it has had quite the positive effect on their songwriting. The vocals remind me a little of Assuck. The band also had a split 7″ with Backslider and a discography CD come out this year, but this material is my favorite so far. 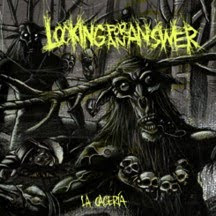 This EP demonstrates a band turning over a new leaf. I always had a thing for these crazy vegan grinders from Spain, despite the somewhat-disappointing Extincion album. Everything that was good about the aforementioned LP is on this EP, and they managed to shed the repetitiveness and predictability of the songs a little bit, not to mention, they sped things up even further. This EP houses 3 new tracks and a Repulsion cover, which is shockingly fast. I recall reading somewhere out there online that LFAA recorded these 4 tracks when they heard Relapse was looking for some fresh meat (that pun might have been intentional.) The story went that the original recording was somewhat more raw in production than this final product, but either way, it’s good enough for me! These guys really put the speed in on this recording. Granted this record just came out a few weeks ago, so there hasn’t been much time for it to proliferate, but I felt the need to include it in here anyway. This isn’t my favorite of all time of either band, but both are solid nonetheless. SMG can do no wrong in my book. They could record a double LP of Mariah Carey songs and I’d probably buy 2 copies and post in this blog about it. They offer up 5 tracks of the same noisy wall-blasting grind/noise/violence as we’ve become accustomed to. LT. Dan give up 6 tracks on their side of a blend of mince, gore, and crusty grind. The LT. Dan tracks are refreshingly fast for a self-described “mince” band. This record has great artwork that is also humorous, although the jacket and print quality could have been a little better. 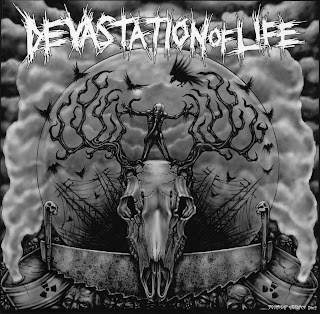 It pains me that this band is relatively unheard of. I wish there were more grind bands with this sound, like early-career Nasum before they got too metal. The only bad thing I have to say about this record is that it has a sample to introduce almost every song, which drives me crazy, but at least their choices are somewhat tasteful, and avoid “cool” sounding stuff in favor of more relevant social, political, and environmental issues. The bass really snarls through on this recording, and the vocals are a harsh bark, neither of which are a problem for me! The band self-released this, so I’m sure they’ve still got plenty of copies. I even had a hard time finding a cover image of this one. I contacted the label about this record when I first caught word that it was out, and got no response. The only reason I knew this was out was because I learned about it from the Prince of Mince himself. Putrescence got blackout drunk in the studio before recording their tunes for this. You can expect some gore-tinged death-metal-breath grindcore beast on their side. The Archagathus tracks are from the same session as their material on the Sakatat split, which just happens to be my favorite. If you’re unfamiliar with Archagathus, I recommend that you get acquainted with them right now. They are the band that Agathocles wishes they still were. That’s right, Archagathus has surpassed their bastard grandfather of a band.

Archagathus Chainsaw To The Face Devastation Of Life Looking For An Answer Lt. Dan Putrescence SMG